What makes us great!
The history of Rivcoll Red Rugby 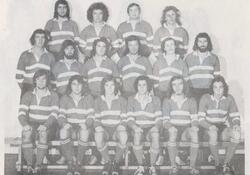 ​Community: We are an active club in the community in helping many charities and organisations. We have strong ties to the local junior rugby community building the next generation of rugby players.

History: As we enter season 2020 this marks the Reddies 49th playing season. We are looking to lay a strong foundation leading into our 50th season.

Commitment: It goes without saying, we give our all on the field but also off the field. We pride ourselves on being a club where you can play great rugby but also form lifetime bonds with people.

The Reddies club formed in 1947 as the Wagga Wagga Teachers College Rugby Club.

In 1972 the Riverina College of Advanced Education was established and so followed the RCAE Rugby Club.

With the emergence of Charles Sturt University, the club changed it's name to the Rivcoll Rugby Union Club in acknowledgement of the support of the Rivcoll Union Student Association.

Today, we are known as the Wagga Wagga Reddies. The Club has three teams in the Southern Inland Competition, Men’s 1st grade, Men’s Super 2’s and a Womens team. 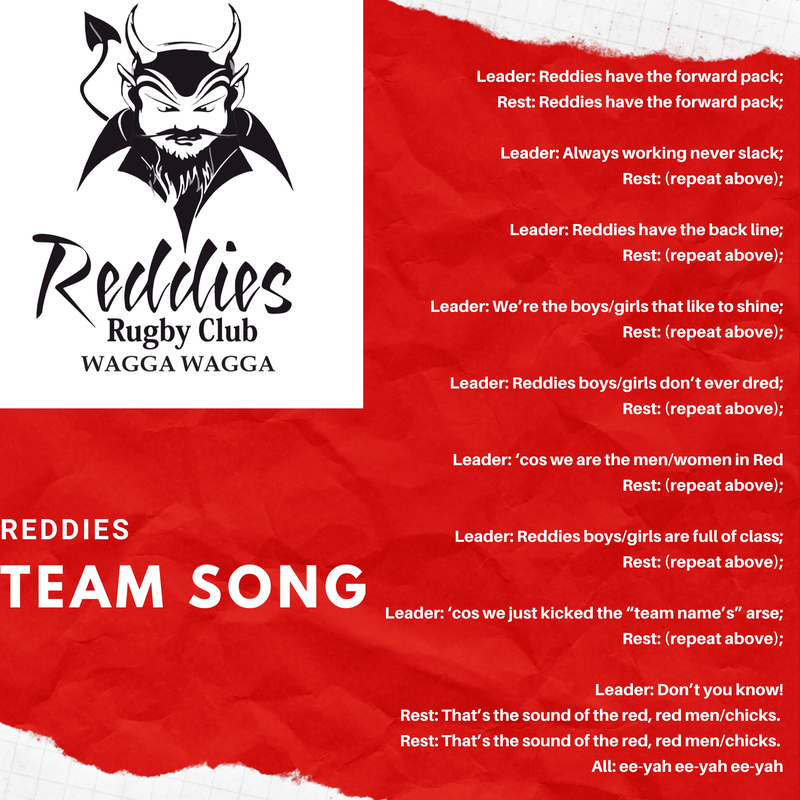 ​Over the years, a select group of people after years of dedication and commitment to the club have been acknowledged in our Honour Roll.
Without the work of these people, the club wouldn't be where it is today.
Thank you!

​We would like to recognise the following life members for their dedication and passion for club: 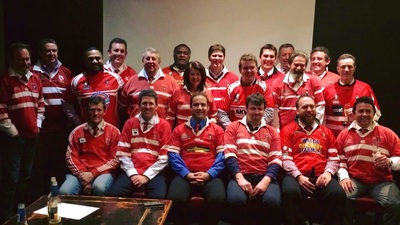 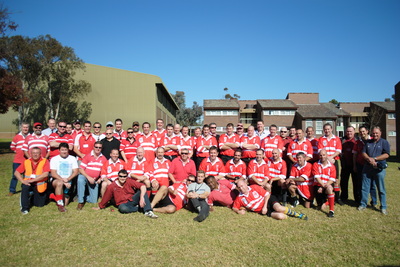 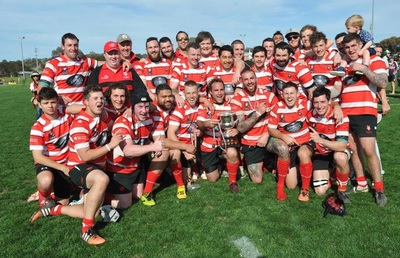 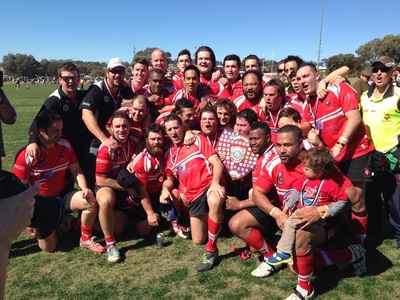 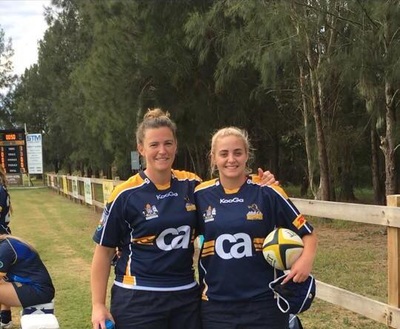 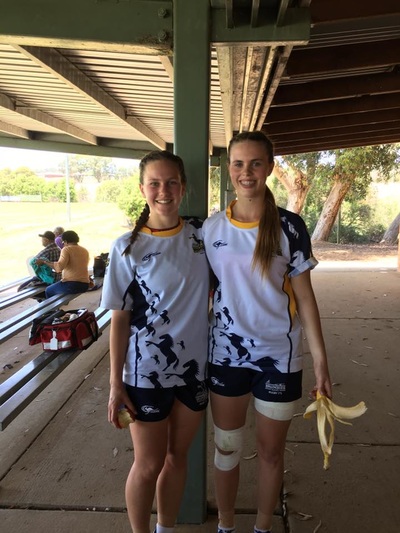